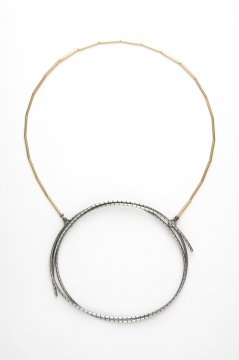 Inviting 50 artists and designers from around the world to contribute a work, or series of works, to the exhibition. Each artist has been invited on the basis of their ability to balance interesting ideas, skillful craftsmanship and a fresh and exciting approach to a wide range of materials and techniques'

Susan Cross will be exhibiting specially selected jewellery alongside research test pieces that give some insight into the meticulous, hands on research that is undertaken towards designing her final works. 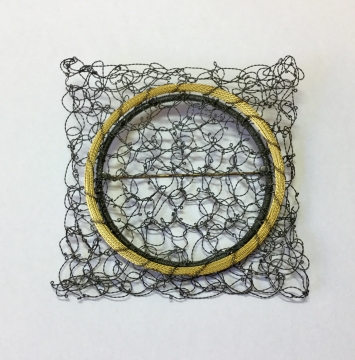 This brooch was designed and made in 2004 and has been aquired by the V&A, Dundee as part of the new permanent collection of contemporary Scottish jewellery. 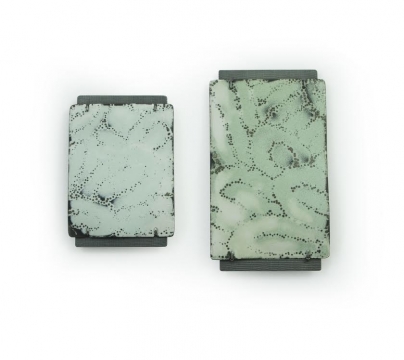 Throughout our anniversary year we have planned a series of showcases to run alongside our exhibition programme that will appear every month; highlighting emerging, established and historical artists within the visual, fine and applied arts. Details will be published on our website every month. March highlights include Juli Bolaños-Durman, Adam Buick and Susan Cross.

We will be showcasing a new enamel jewellery collection from Susan Cross who has been selected for the prestigious international contemporary jewellery exhibition 'Schmuck 2017' (69th International Trade Fair, Munich 2017). Susan will be the sole representative from the UK. 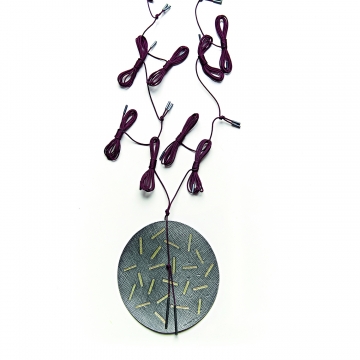